Sad to see that WordPress has added their add above. Censored News has no ads or revenues.

Twitter has blocked our links for one year, since we first began exposing police brutality at Standing Rock.

So, we created this jump to Censored News:  Indigenous Peoples and Human Rights. Visit us at: 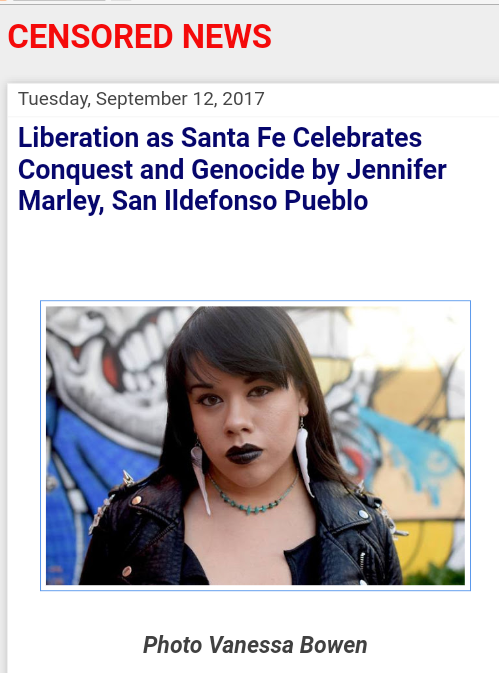 Wendsler Nosie, Sr., on the arrests in Santa Fe of Warriors during the protest of the glorification of Conquistadors, “I was really proud of them. They didn’t carry fear, they’re not afraid of being visible and heard. I care about them and hope that now that they’ve received attention that they will use their spiritual ways to carry this struggle forward. Through that many things can blossom. I also applaud the non-Natives who were arrested. We need to be unified in the message of healing of this country, and grow as a family.” An exclusive interview for Censored News by Frances Madeson, thank you, and Wendsler Nosie Sr.

EDGEMONT, South Dakota — The Seismic Testing Project is at work everyday for another month. Every day is another day of attack to the Sacred Black Hills and Wind Cave​ Structures below, which have been mapped at 300 miles.

The permit process is illegal because none of the tribes were notified.

The same Cultural Relevance attack is holding, Dewey Burdock Uranium project is in the same area of Edgemont, South Dakota.

As for Crow Butte Uranium Expansion, our Oglala Sioux Tribal Attorney Steve Gun did not want to pursue anything because he said there are no grounds, because the process is already done

So we are looking for any legal help.

Tonia Stands said, “They never mentioned any Nations connected to the Sacred Black Hills. National Forest Service ignores us all. Instead they go to private archaelogical consultants and SHPO (State Historic Preservation Officer) plus the District Ranger, then sign off on our Indigenous Rights.

We need all Warriors, Land Defenders, Sacred Site Protectors, Akicita, Lakota/Dakota/Nakota Oyate to come and join us in a opposition against this illegal Seismic Testing Project.” 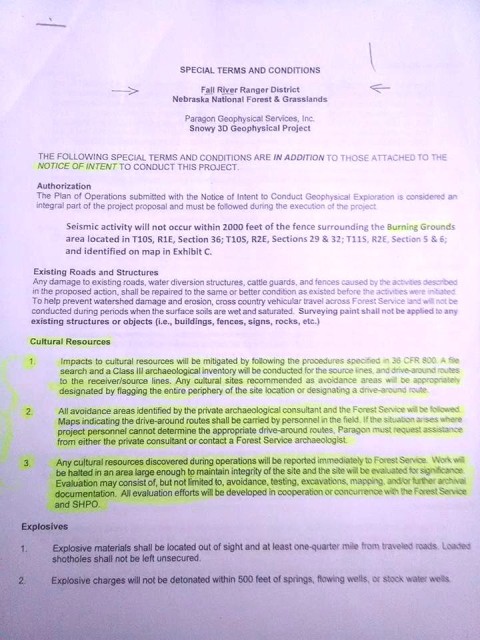 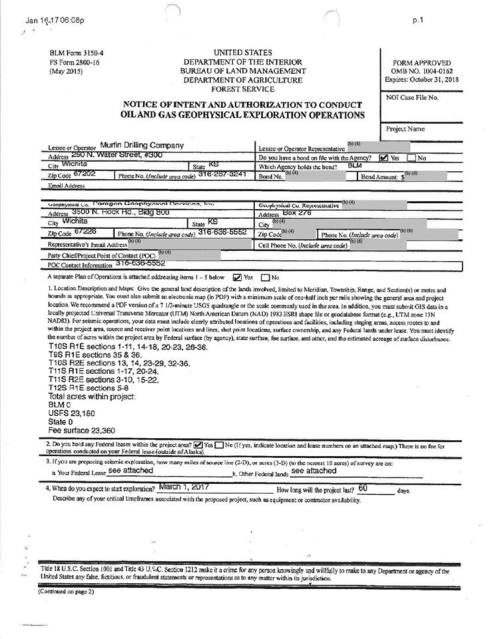 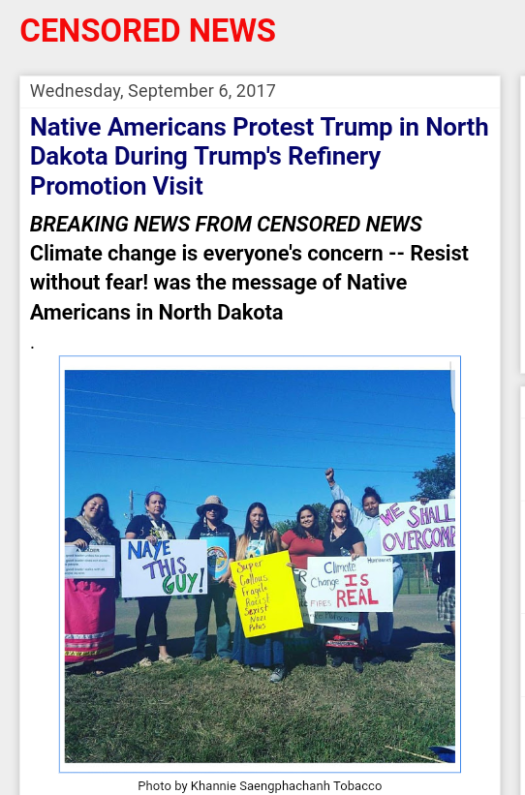 This site is an android friendly site for Censored News. The original Censored News, now in its 11th year with no ads, grants or revenues, has 16 million pageviews. Thanks for reading and sharing Censored News.

Censored News is published by Brenda Norrell, who created it after she was censored and terminated as a staff reporter at Indian Country Today in 2006. Norrell has been a journalist in Indian country for 35 years. She began as a reporter at Navajo Times during the 18 years that she lived on the Navajo Nation. She was a stringer for AP and USA Today and later traveled with the Zapatistas through Mexico. She has been blacklisted by all the paying media for 11 years. Now in its 11th year with more than 16 million page views, Censored News has no ads, grants or revenues. Contact brendanorrell@gmail.com